hours worked by freelancers per week

Through online platform YoungOnes, young adults can quickly arrange day jobs at companies. Less than two years ago, YoungOnes was just a phrase on a post-it. Now, 200,000 affiliated freelancers and 3,600 affiliated companies are generating millions in revenue. How did Freshheads and YoungOnes develop the idea into the successful platform it is today?

What we have created

Together with start-up YoungOnes, which originated from the employment agency YoungCapital, we developed a digital platform to link freelancers to short-term jobs at attractive organisations in the hospitality, retail, logistics or events sectors. A smart and fast way of bringing together supply and demand, which has proven to be a hit from day one.

“You can wonder all you like about what might happen, but you won't know for sure until you test it,” strategist Roel Tuerlings believes. “Our philosophy was therefore: we'll put a prototype of such a marketplace online as quickly as possible and see if it works.” Similar software was already on the shelf at Freshheads, so: hop - investigate whether it works technically and what it does in the market. No sooner said than done. In Tilburg, a number of clients were asked to test the platform together with freelancers from YoungCapital's network. Roel: “It soon became clear that a marketplace where freelancers and clients with short-term jobs could meet each other was indeed a golden opportunity in the market. We could then move right ahead: scaling up, fine-tuning software and continuing to monitor what happens.”

The YoungOnes-app and dashboard 'in action'

“The YoungOnes marketplace was a huge success immediately. Applications poured in. And then we suddenly realised that many of the freelancers had not filled out their profiles completely. In the beginning, things went really wrong,” Roel remembers. A pity, because it meant that their registration as a freelancer with YoungOnes could not be completed. You learn by doing, which is also true for a start-up like YoungOnes. With a few simple interventions in the app, the problem was solved in a jiffy. Especially the onboarding became a lot easier for new freelancers. “After a modification like that, we naturally follow what happens closely,” Roel explains. “The solution worked: since then, only good, usable profiles of new applicants have come in. We now count over 200,000 registered freelancers!"

YoungOnes and Freshheads spend entire working weeks together, really as one team. “One day a week they work together at the YoungOnes office,” says Koen Graafmans, product & online marketing manager at YoungOnes: “That's very valuable to us: they get to know our employees and our culture, so anything that is made or developed suits us incredibly well.” Working at the YoungOnes office also serves another purpose: our Heads get to know how the product works first hand. Roel: “YoungOnes always conducts phone calls to welcome new freelancers, for example. We listen in on these sometimes: what kind of questions are being asked, what trends do we need to take into account? Right away we can use this information as input for adjustments.”

The success of YoungOnes is being picked up in more and more places. Even in the UK! It is no surprise that the platform won the prestigious SpinAwards. “That's another great story in itself,” Roel laughs. A member of the SpinAwards organisation put a job for a hospitality employee on the YoungOnes platform. The job was filled within ten minutes: many times faster than a temping agency could do so. “With this example from their own organisation, the jury was pretty easy to convince,” says Roel. “The great benefit of YoungOnes was something they had experienced firsthand as a client - without the jury being aware of it, by the way.” The platform now runs successfully in cities such as Tilburg, Rotterdam, The Hague, Amsterdam and Utrecht. From its launch in March 2018 up to August 2019, over 830 clients joined, along with more than 7,300 freelancers, together working on 23,400 jobs.

Time to sit back and relax? Absolutely not: the aim is to expand our reach further and further like an oil slick. Roel: “We also make sure that we involve YoungOnes employees in all the sprints and developments that we carry out on the platform. Once the platform is flying, we will take a step back. After this the YoungOnes team can do everything themselves: from management to further development. This is in line with Freshheads' ambition, we can move on to the next job.”

It's all about teamwork 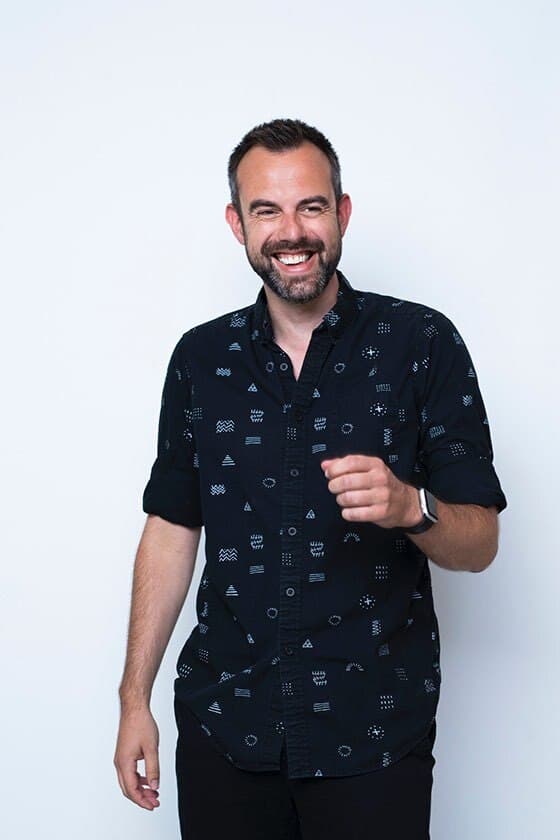 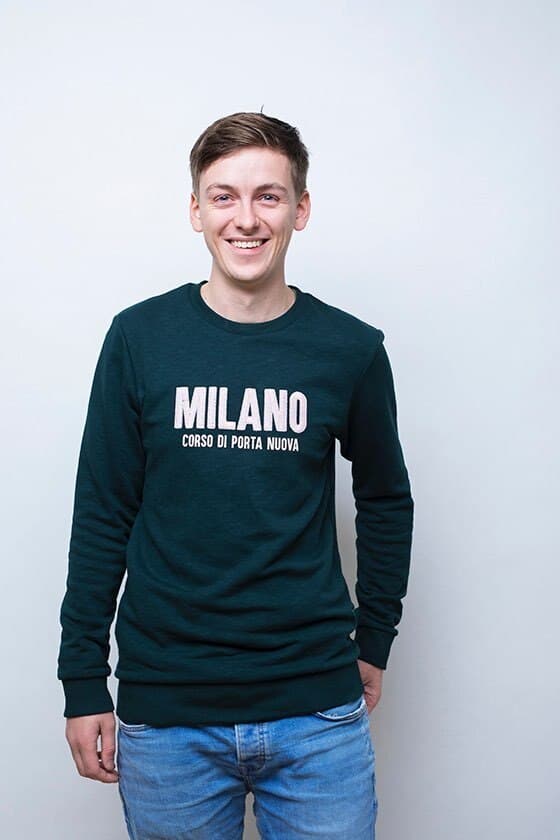 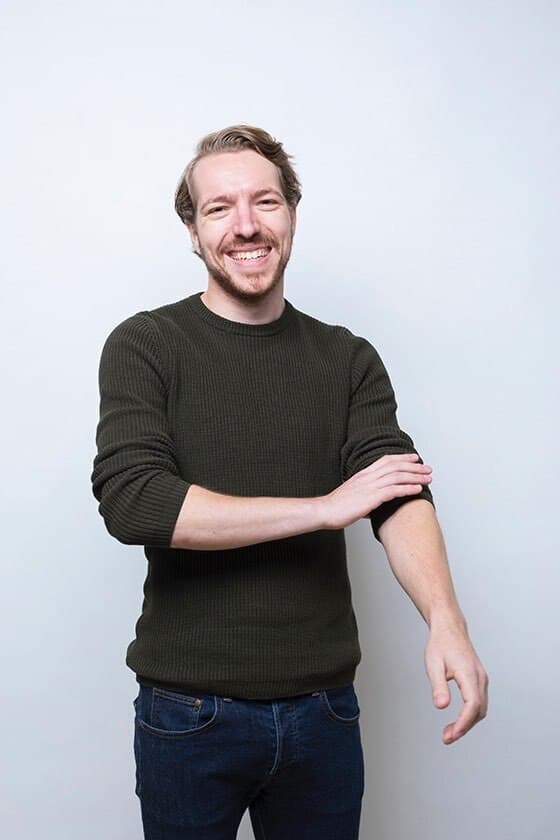 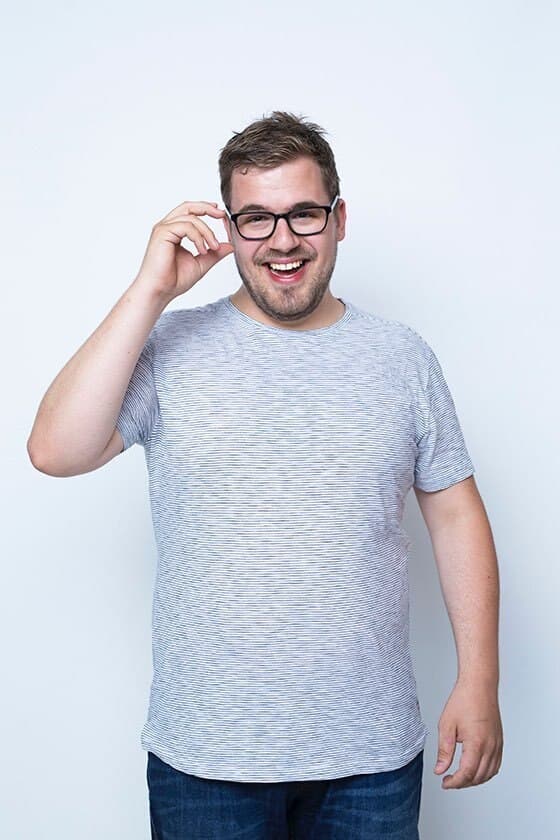 Ideas for a platform in the flex industry? Plan a free consultation with Wout.